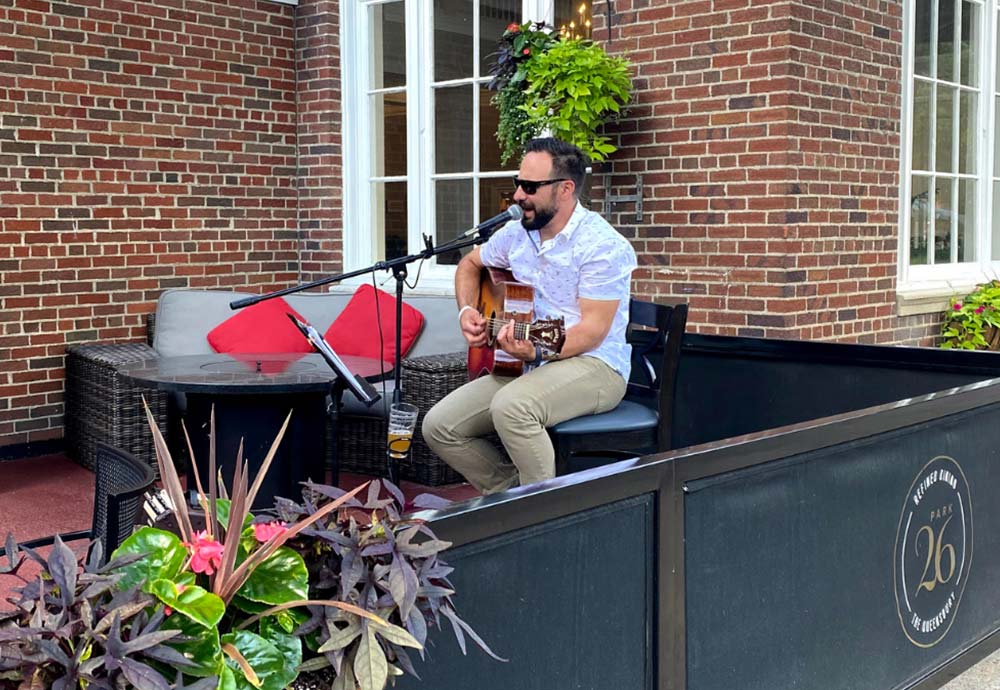 Dinner, Drinks and Live Music overlooking City Park! Join us Wednesdays 4-8pm all summer long! And new this year, you can reserve seating on the patio with advance reservations: CLICK to book!

Jazz Night at the Q

Enjoy appetizers, dinner or drinks in a lobby lounge setting while you listen to live jazz music! 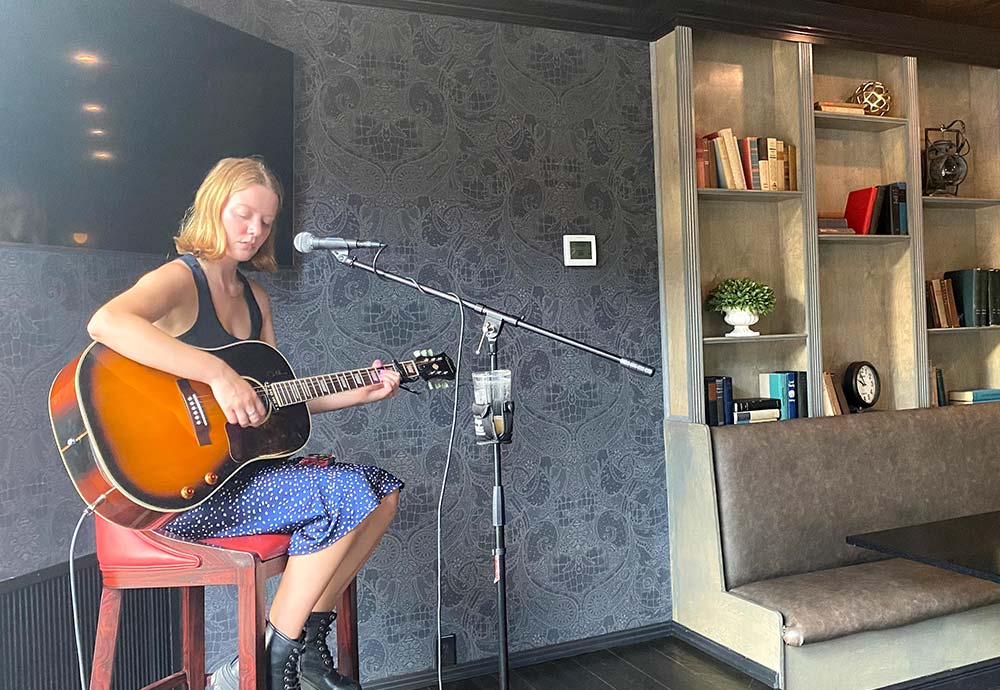 Enjoy some of your favorite local artists in everyone’s favorite neighborhood pub as we welcome live entertainment to Fenimore’s from 8pm-midnight on Fridays & Saturdays!